While I haven’t had much time to work on my Vogue 9850 skirt, this afternoon, I was lucky enough to sew in and embellish the invisible zipper. I prefer to sew my invisible zippers in by hand, if the fashion fabric isn’t too heavy. If you would like to learn how to hand-sew in an invisible zipper, which is usually referred to as a hand-picked zipper, Laura Mae of Lilacs and Lace has a terrific tutorial here.

Prior to embellishing my hand-picked zipper, I sewed it in using the usual method. After the zipper was sewn in, I marked where I wanted my embellishment stitches to go. I decided that I wanted the stitches to be 1-cm apart and about 0.25-inches from the seam.  I marked the stitch locations using a ruler and a blue disappearing ink pen.

I thought that I had a purchased a black zipper, but apparently not. The only zipper that I had turned out to be royal blue. Since the zipper was royal blue, I decided to use royal blue embroidery thread to make the embellishments. I embellished the first side of the zipper using 4-wrap French knots. I used four wraps of the thread, because I wanted the knots to be fairly large, so as to stand out from the busy pattern of the fashion fabric.

If you would like to learn how to sew French knots, Sublime Stitching has a great tutorial here.

Marking The Second Row Of French Knots With Pins

After the French knot locations were marked, I sewed them along the second side of the zipper.

Sewing French Knots On The Second Side Of The Zipper

And here is the completed zipper. I still need to spray it with water to remove the blue marking pen.

Happy sewing to you!

This site uses Akismet to reduce spam. Learn how your comment data is processed.

Welcome to my blog where we explore painting, gardening, and sewing projects. 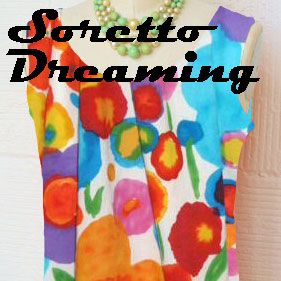 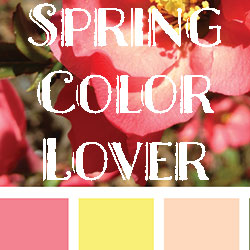 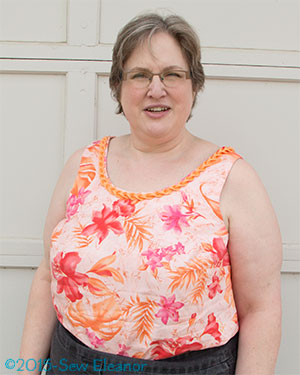 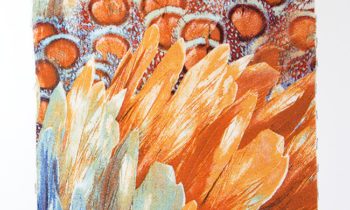 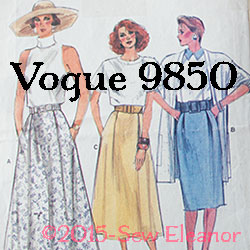